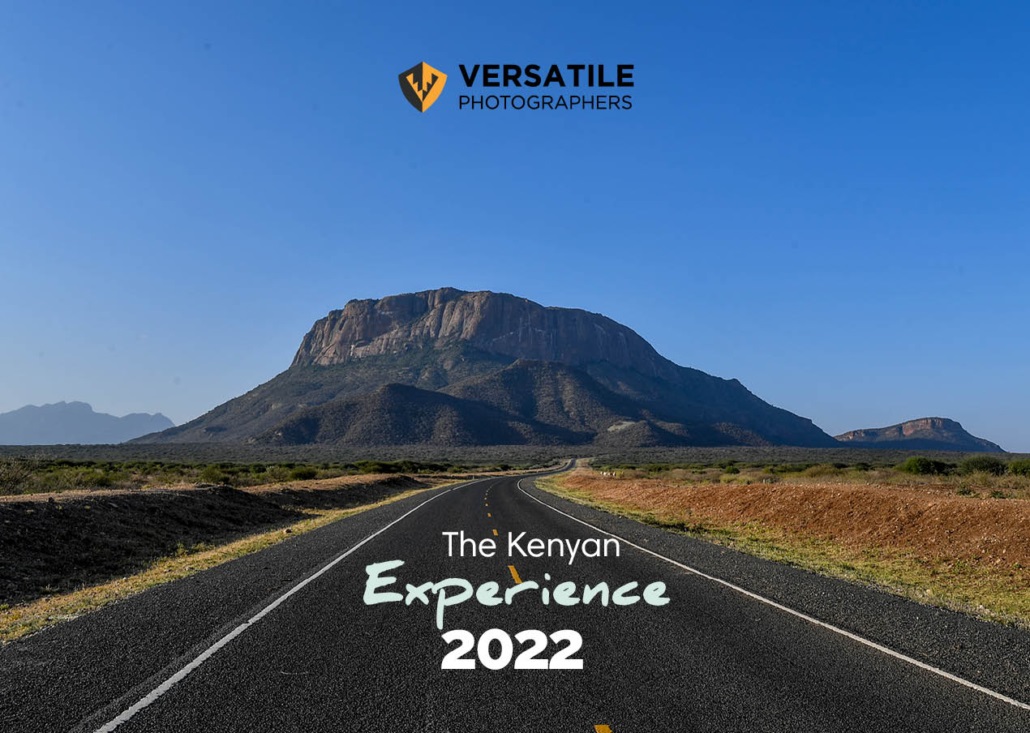 The new year is finally here. As we start a new calendar, our lives are teeming with the hopefulness and anticipations of a better 365 days ahead. 2020 and 2021 were unprecedented in many ways; 2022 is the year when our optimism gets a chance to come back to life. To mark this milestone, Versatile […] 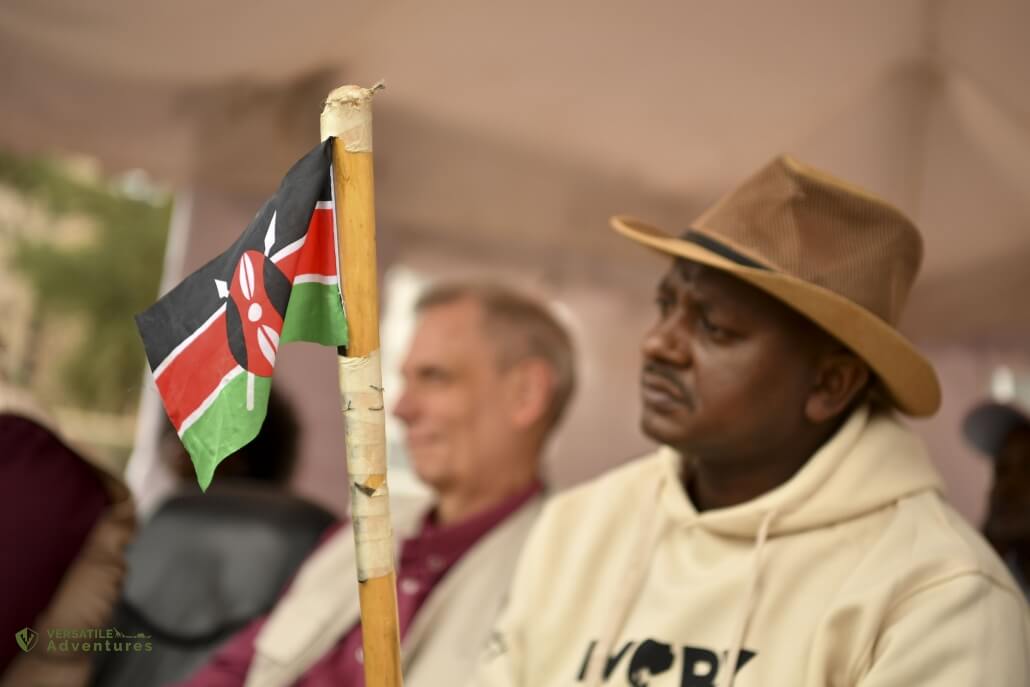 We, Versatile Adventures met Jim Justus Nyamu the Executive Director at Elephant Neighbor Centre during the global March for Elephants, Rhinos and Lions which happens annually  as we were sharing our conservation idea as Versatile Adventures. It has been a journey, a successful one because we all believe in creating awareness through a walk and […]

Quite simply the most Frustrating Situation 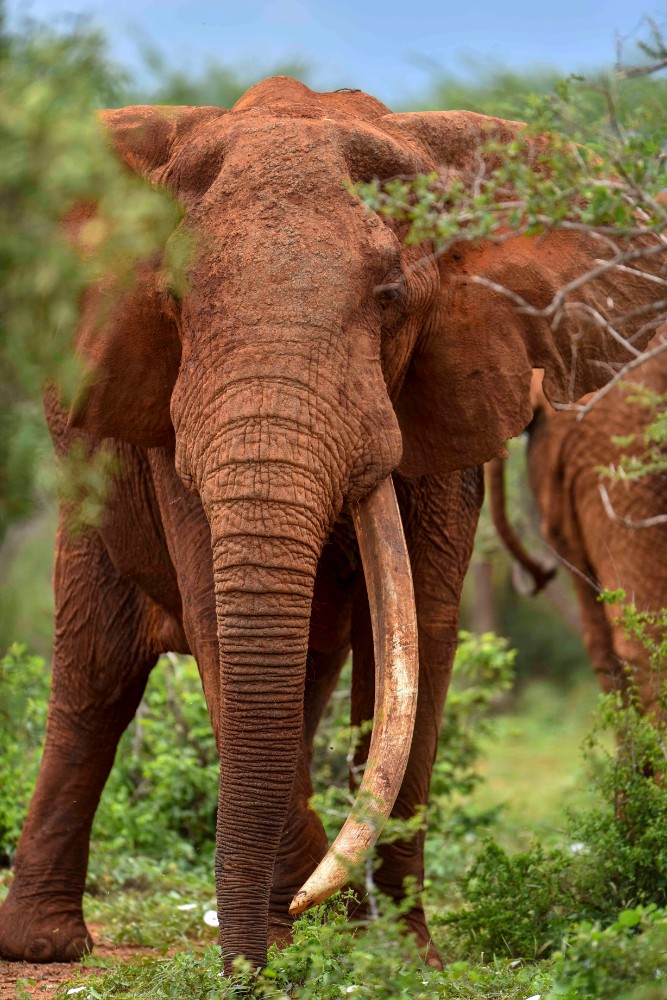 Rules were made to be broken!!! Wish everyone understood the contexts with which these words are said. Or at least they’d read the rules before deciding to break them. And maybe, just maybe… the world would be a completely different place. But since we’re here and that for some inexplicable reason, the not following laws […] 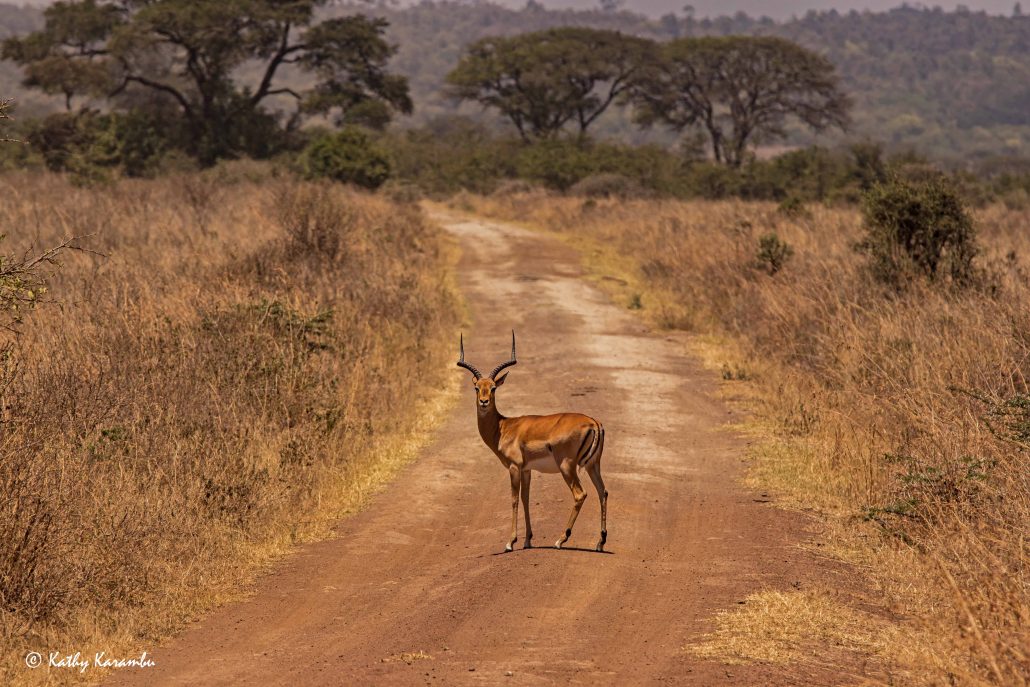 The elegant and swift Impala is a species found in the open plains, such as the #NairobiNationalPark where this photo was taken. Impalas are the most widespread and common antelope in the savannah’s and woodlands of east and southern Africa. They have an acute sense of smell and hearing, though their sight is not […] 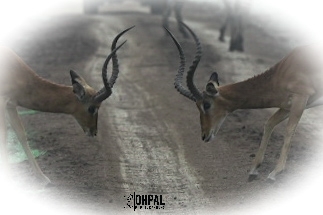 We should all promote Domestic tourism, I’m proud because I got to attend the photography in the wild March edition. Walking up early was quite the challenge but just to see the beautiful sunrise, anything is possible. What makes it better is we were given one two tips on shooting beautiful sunrises by the renowned […] 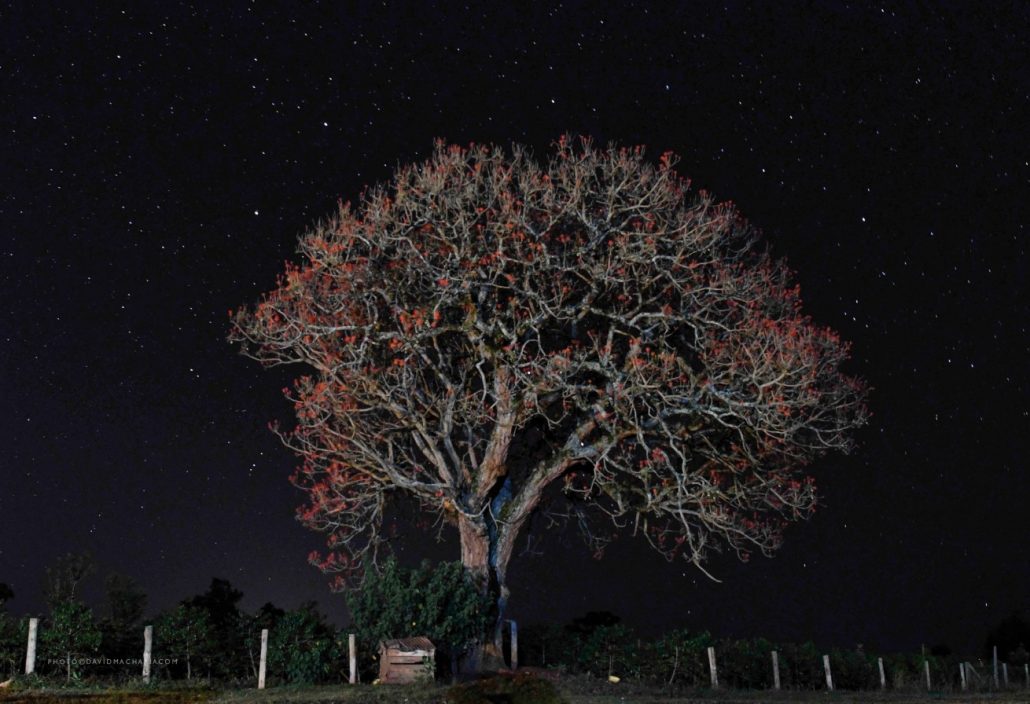 In the past few recent years, a tremendous revolution in the industrialization sector in developed countries has led to immeasurable and the most damaging effects on the environment. This contagious necessary evil has extended to the third world countries who are fighting to live up to the level of these developed nations. It is with […] 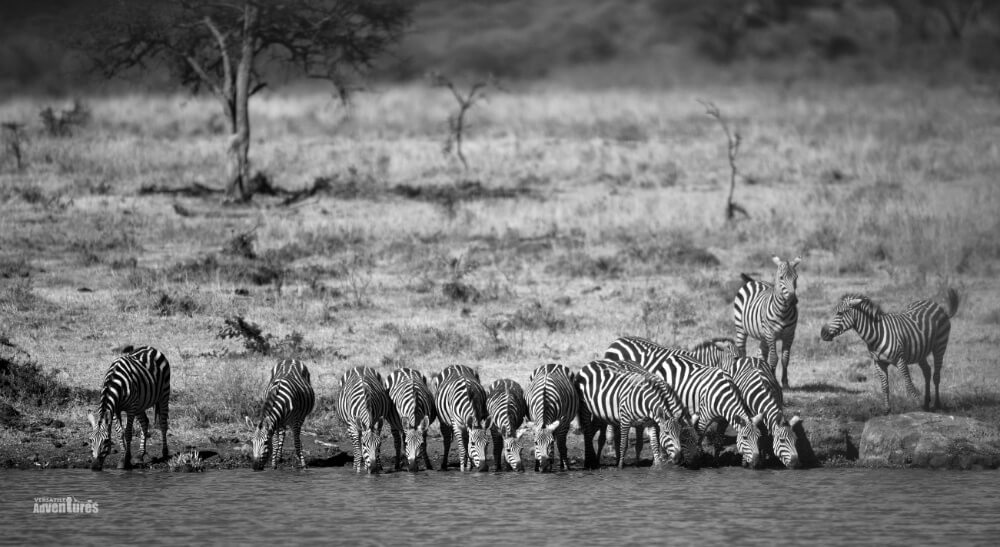 ‘Drying Mara spells doom for wildlife’. It’s one of the headlines which captured my mind and took my attention. This was in one of our local newspapers, ‘The daily nation’. I had to take time and think about this. ‘Our wildlife our heritage’ is one of our slogans as Kenyans. Kenya benefits a lot from […] 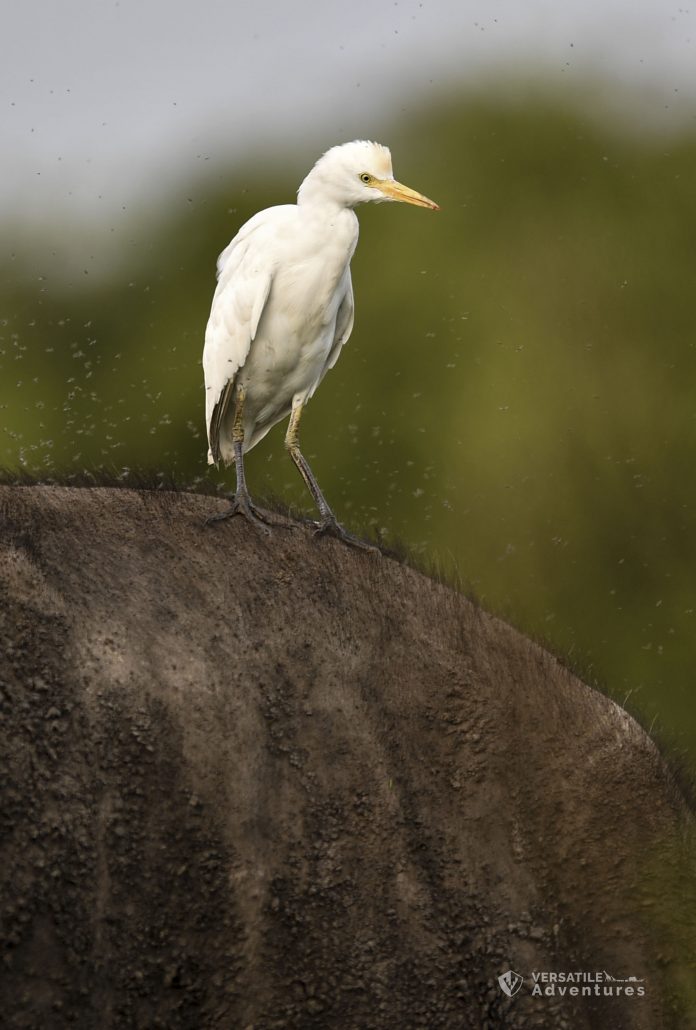 This is what you need to know about the game drives at National Parks. Since you will be leaving early in the morning, park the previous day. For instance, if your game drive is on Saturday, pack on Friday evening. Charge your batteries, remember […] 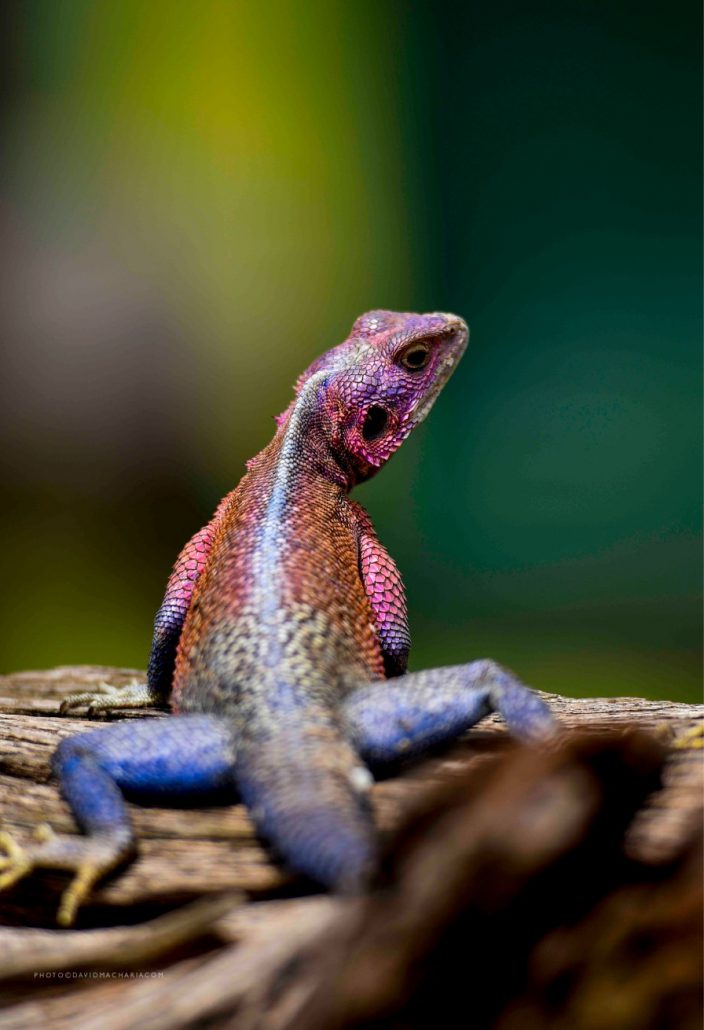 The silent voices of wildlife have been heard far and wide globally. However, it is unfortunate that there is part of humankind that is not humane and has turned a deaf ear to these voices. Human illegal activities have led to an alarming decline in the wildlife population. Our vibrant biodiversity is at risk of […] 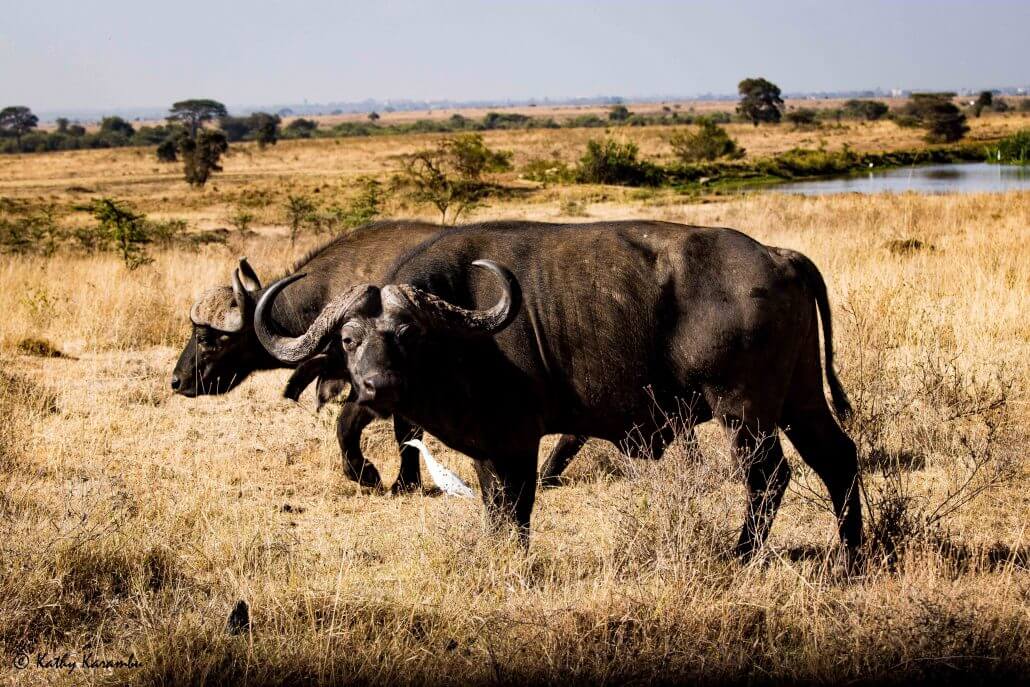 A pair of African Buffaloes, also known as Cape buffaloes, graze near the dam at the #NairobiNationalPark. Buffaloes are one of the Big Five game attractions making them a sought after trophy in hunting. Their characteristic horns form a continuous bone shield across the top of their head, referred to as a “boss”. The horns […]